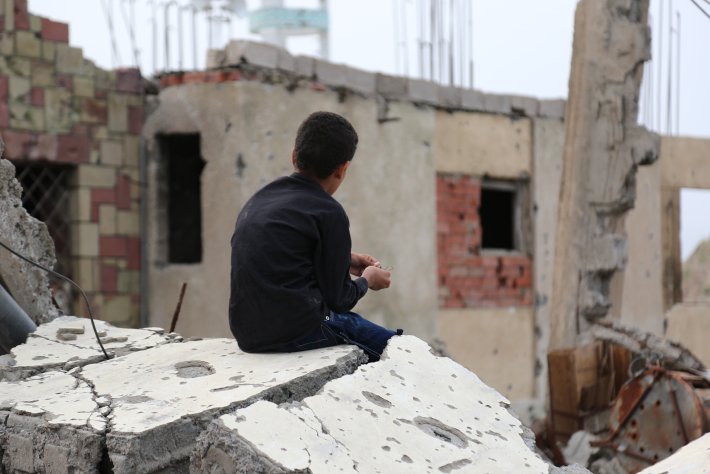 Please forward to everybody you know active in the domain.

Bellow the Call for Contributions (Call for Abstract).

For all proposal of communication for the Program, please use the form on this page.

Several public or associative organizations that are active in the domain of Mediation, federated or organized, at the international level. The main national actors, the federations, and the specific operators, organized presently at the international level, and are called to meet annually at the end of the civil year, at the International Annual Conference on Conflict Mediation for Peace and Sustainable Development, at United Nations, in Geneva.

This annual space of sharing results and pooling of skills, allow to the actors of the domain to exchange practices, solutions, ideas, needs.

In the following of the national and continental meetings that are organized in each country and continent by the local federation, this International Annual Conference at United Nations allow the actors to implement in consultation, or to inform mutually, of progress and actions they lead during the year, or that they have in project.

The participants at this Conference are:

Subjects that are in the agenda of this year are:

Exchanges between stakeholders of the meeting will happen in a round table between speakers and debates with the audience of the Assembly.

Here the Programme of the 5 days of GENEVA FORUM of December 2021, where are described the 2021 days dedicated to the Conference on Conflict Mediation for Peace and Sustainable Development Goals.

Session organised by Objectif Sciences International in the frame of the International YEar of Sustainable Tourisme for Development.

In the presentation submission titled “Mediation in the legal framework and its effect on law accountability“ the author aims to analyze how the basic principles of mediation are legislated in the legal systems and how it might affects the accountability within law. By applying a combination of methods of quantitative and qualitative comparative analysis, the author deals with the question of how the legal regulation of mediation affects the usage of court-ordered mediation and the success of such a mediation process. The author focused mainly on the legal grounding of the main principles of mediation, the historical and cultural context of their origin and the form of the mediation process for court-ordered mediation. The author based her work on the authentic wording of legal regulations and used officially available data for the quantitative comparative analysis, which related the usage of court-ordered mediation in the analyzed countries. The theoretical basis was determined by the concept of traditional mediation styles, its techniques and advantages. The author considers also stereotypes, which were used to implement mediation in legal codification. Uncovering meanings of legal instruments at the level of international jurisdiction is not only analyzing them, but has potential to act as a tool for controlling freedom in society.

The agencies’ pledge represents an affirmation of the fundamental importance of mediation to workplace harmony, as well as the importance of preserving mediation’s voluntary character. The pledge commits to the so-called "easy opt-out mediation model." This model requires an initial serious attempt to mediate the conflict, consisting of a first joint meeting with a mediator. Pursuant to the agencies’ pledge, if an employee requests mediation, the employer agency commits to joining this first meeting as well. Whether to proceed with mediation is then something each party remains entirely free to decide during that meeting or at any time during proceedings thereafter.

The agencies’ action represents multiple important milestones in the global development of mediation. It honors United Nations history. The notion that mediation should be used as a primary dispute resolution method, wherever possible, has been repeatedly affirmed by the United Nations General Assembly, and the pledge represents an important step in supporting those affirmations. The pledge also looks to the UN’s future. It is a significant step toward achieving UN Sustainable Development Goal 16, “Peace, Justice and Strong Institutions,” and the more specific goal within its Target 16.3 to “ensure equal access to justice for all” by 2030.

The pledge, further, follows up on the successful embrace of easy opt-out mediation by such global agencies as the World Bank and provides a current example of how improved access to mediation can be achieved by any entity, whether an NGO, a private corporation, or a governmental institution—all of which experience workplace conflict. In a striking display of inter-agency cooperation, the Funds and Programmes, led by UNICEF, supported a significant enhancement of the staffing, services, and resources provided by the Ombudsman Office, enabling it to meet the increased demand that the pledge will no doubt trigger. Along with their further coordination in adopting the pledge itself, the agencies’ actions can provide a model to other organizations.

The management of inter-community conflicts through mediation ORAL PRESENTATION

The upsurge in inter-community conflicts in border areas is a source of concern as these conflicts can at times lead to conflicts between states. A situation which undermines social cohesion between the populations of the said area. What are the real causes of these conflicts ? Could mediation not be a better alternative method of resolving these conflicts ?

To provide answers to these questions, we worked from a number of sources : written and oral sources through field surveys. By choosing to deal with this theme, we wanted to arrive, in the light of knowledge on these conflicts, at the proposal of an effective mechanism for the resolution and prevention of these conflicts, in this case mediation.

How Mediation Can work in International conflicts: A Modest proposal for a peaceful future ORAL PRESENTATION 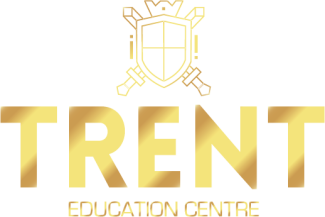 Mediation is also known as assisted negotiation, where no judge or testimony is required. In this oral presentation, I will describe mediation towards conflict resolution and its various essential stages. Various situations will also be described where mediation becomes extremely useful, such as where international tensions and emotions are increasing, urgent solutions are required, high levels of confidentiality are required etc. Some advantages of mediations and limitations will also be used. I will also discuss some effective mediation strategies. Preventive strategies, procedural strategies, communication and facilitation strategies will be discussed along with examples and case studies from major international conflicts. Some historical examples will be used to explain the strategies, including Acta de Brasilia and Kashmir dispute. I will explore and explain why some strategies are more effective than others in the light of examples from 1945 to date.

I will also talk about third party mediation of interstate conflicts, including actors, strategies, selection and bias. Critical attributes such as disputants, mediator, dispute and outcomes will be discussed. In the end, I will also present a modest proposal for mediation of international conflicts.

For the registration form, see below.

To Propose an Abstract for Presentation

Registration Form to the Event