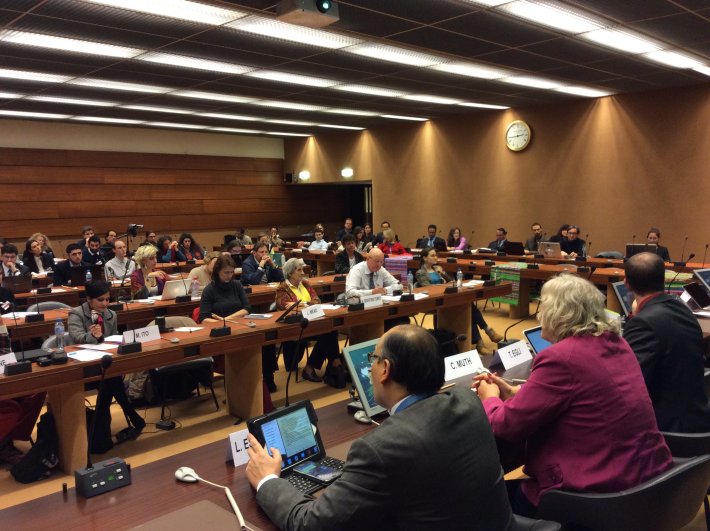 United Nations, December 2014 - A Universal Declaration of Rights of Nature ?

United Nations, December 2014 - A Universal Declaration of Rights of Nature ?

What about projects around the Rights of Nature ?

A presentation of Existing and Emerging Projects incorporating Rights of Nature and a Panel offering Tools to Reflect and Decide.

Video Registration of the Presentations

14:30 - 15’WelcomeRecall of the concepts that have been covered in previous sessions of January 2013 GENEVA FORUM and January 2014 GENEVA FORUM, attended in CICGThomas EGLI, President of the NGO Objectif Sciences International 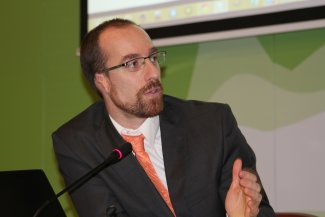 14:45 - Part 1 : A presentation of Existing and Emerging Projects around the Rights of Nature

14:45 - 10’A quick but necessary overview of existing and emerging Petitions throughout the World which incorporate the Rights of NatureAn overview of what the current ecological situation is and why Rights of Nature is needed. What campaigns are currently being implemented and what results have been achieved to date where Rights of Nature has been successfully applied.Doris RAGETTLI and Gil HILLEARD, Rights of Mother Earth 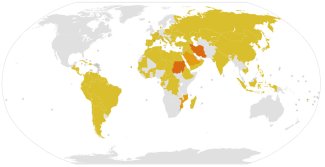 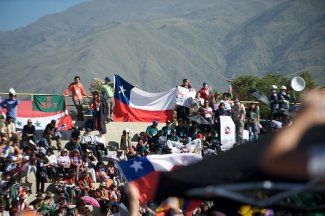 15:20 - 10’Presentation of the worldwide new campaign for International Justice for the Earth ; Ecocide, the missing Crime Against PeaceHumanity is facing a crossroads. Evidence shows that Earth has reached a ‘tipping point’; scientists warn that population growth, widespread destruction of natural ecosystems, as well as climate change may be driving Earth towards an irreversible change of its biosphere, implicating consequences for which we lack adequate preparation, mitigation and adaptation options. Our current legal framework does not possess the necessary tools to stop the widespread degradation of ecosystems caused by dangerous industrial activity. New tools are needed to safeguard our all and in particular future generations’ right to a healthy environment. One such tool would be the inclusion of a crime of ecocide as international Crime against Peace within the Statute of the International Criminal Court.Thomas EITZENBERGER, Campaign manager, End Ecocide on Earth 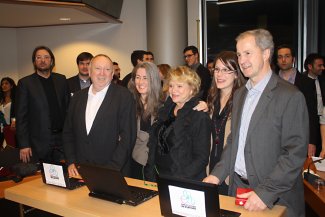 15:30 - 10’The European Citizens Initiative to European Commission for the Rights of Nature, a Campaign scheduled for 2016-2017In the past 40 years alone we have extinguished 50% of all biodiversity - this is because our current system of environmental law legitimises it. If we are to reverse the trend, we need systemic transformation - a fundamentally new form of environmental governance. This talk will cover how environmental law currently operates and why rights of nature is such a game changer; the draft proposals for the European Citizens Initiative, local and national initiatives and timeline.Mumta ITO, Founder, International Centre for Wholistic Law and initiator of the ECI for the Rights of Nature 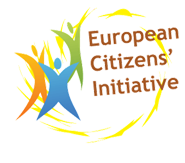 16:10 - 10’Ecocide of Rosia Montana, the largest open cast gold mine in Europe, using cyanide, situated in Transylvania, RomaniaAlexandra POSTELNICU, member of the ECI Rights of Nature 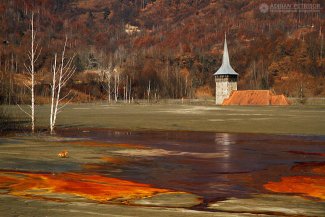 16:30 - 10’Learning, sharing and acting for the Rights of NatureWith many years of experience raising awareness to Sustainable Development and all it entails, and future being communication, Earth Focus Foundation is building a platform to encourage the love and respect of Nature for young people of all ages, Respect Rights, Share responsibilities and support laws such as Ecocide.Nicola SPAFFORD FUREY, Vice President - Earth Focus Foundation 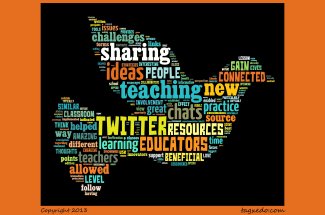 16:40 - 10’The Human Being, will he React, or is he Reacting Now?Dealing with emergencies of survival, issues of the inability of humans to respond, ethical emergencies, justices criteria, which generation will be responsible? Presentation of the ethical dialogue concerning the climate emergency to illustrate the fundamental issues that the Rights of Nature bring to the forefront of debate.Prof. François DERMANGE, Professor of Ethics, University of Geneva 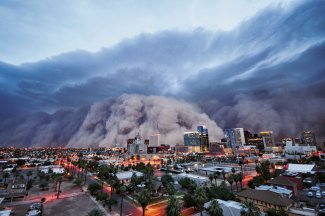 17:05 - 10’Rights of Nature or Duties to Nature : A legal-linguistic viewpointThe concept of vesting rights in nature is controversial and frequently elicits rejection. However, that may be not the best response. Current realities of climate change and loss of species invite innovation and the search for new approaches. This short personal presentation explores technical implementation of nature rights from a legal-linguistic perspective. It places a view on the national, supranational and international contexts as theaters for legal action. The European Citizens’ Initiative to be presented for The Rights of Nature finds its place within this environment.Colin Robertson, Lawyer-linguist 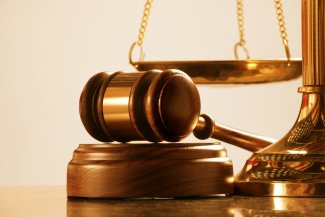 17:15 - 10’Economies for LifeIn order to be in alignment with the Universal Declaration of the Rights of Mother Earth, what kind of economic system would we need to adopt?Lisa Mead, Executive Director, Earth Law Alliance 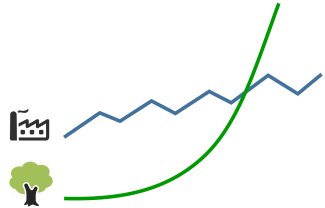 17:30 - 20’General Questions and Debates with the assembly 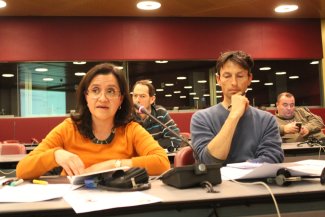