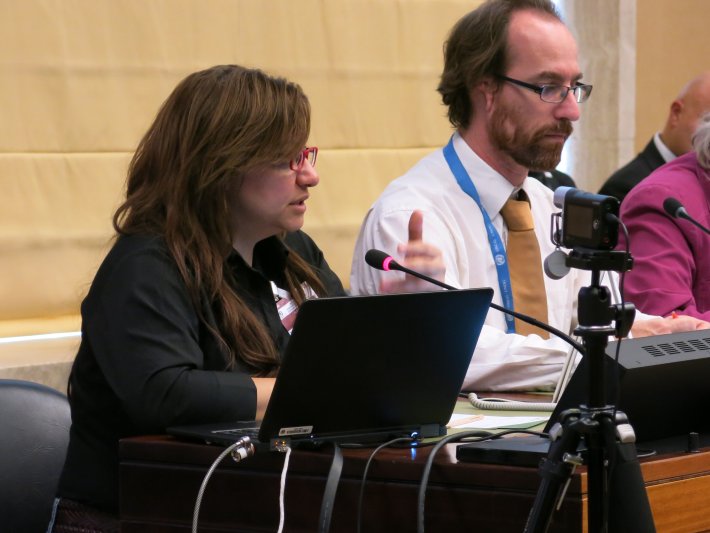 Journalists and partners who wish to receive, and distribute or communicate, the agenda of the General Assembly of Objectif Sciences International can attend this session ahead of those in the week.

IMPORTANT: The topics of the long-scheduled and announced sessions scheduled for Monday afternoon do not change, and will be announced in advance by journalists, their partners, their audiences and public.

The members of the NGO whose task will be to ensure the smooth running of the official sessions of the General Assembly from Monday morning until Friday noon will meet here to finalize without delay the methodological and logistical tools they will need.

For details they should use the attachment, with counter of the General Management of the NGO.