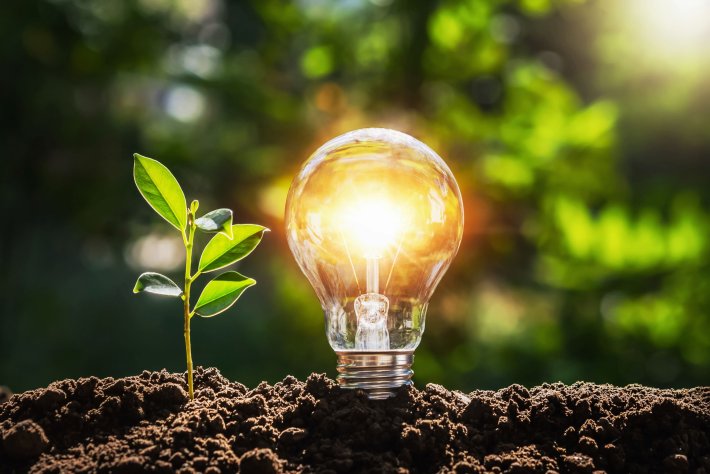 Towards the end of fossil fuels See detailled presentation

Search for meeting opportunities among 30 conferences and platforms

Towards the end of fossil fuels See detailled presentation

Transport usage and energy consumption have not stopped increasing in the past thirty years and they account for a large proportion of greenhouse gas emissions. Lowering CO2 emissions and consumption of polluting resources is a true challenge for industries which account for the majority of the emissions.

While our means of transport are shifting towards electric or biofuel alternatives and therefore becoming less polluting, they must be developed in collaboration with the energy sector so that these new fuels are produced from renewable energy sources. As energy and transport users, we must all take responsibility by adapting to lower levels of consumption through adopting simpler habits.

If you wish to attend one of these conferences either as an auditor or a speaker, please click the following link: GENEVA FORUM Program

Through the GENEVA FORUM, the NGO Objectif Sciences International promotes discussion on these key modern-day issues. In this meeting of scientific, political and international academic communities, an update will be given on scientific and technological advancements, as well as future projects regarding the evolution of transport and energy production/consumption.

By attending this special meeting, you will be able to enjoy the beautiful setting of the GENEVA FORUM, situated in the heart of the Palais des Nations. Your attendance at the United Nations Headquarters will allow you to have an impact on international awareness and decision-making, thanks to the presence of multiple representatives and stakeholders in the field of sustainable development.

Energy discovery (fire, wind, water...) has enabled our society to evolve. Ever since humans learnt various ways to harness the earth’s resources (wood, coal, petrol...), our lives have become entirely dependant on it. With the industrial revolution and the use of steam coal, this made way for the invention of multiple transportation methods, including the steam engine, so that people could travel quicker and easier. In 1770, Nicolas Cugnot invented the first steam powered automobile, then, in 1825, England developed the first steam railway track. In 1860, with the growing demand to travel and communicate, Lenoir invented the first internal combustion engine, a gas engine. Dependence on energy drove us to a dependence on the planet’s non-renewable resources, causing problems in today’s world.

Today however, this method of production and consumption has reached its limit. One of the highest energy consuming sectors is transport, as its use of petrol causes the emission of CO2 and other harmful products in its combustion. For many years now, this has led to the destruction of the ozone layer and the greenhouse effect. The UN estimates that by 2050, the world’s population will reach 9 million, doubling the current annual energy consumption. As these sectors are linked to the needs of all the planet’s inhabitants to use transport and consume energy, they must undergo major changes and have already started to move in a more sustainable and environmentally friendly direction. This marks the beginning of the general will to reduce energy expenditure.

We are using up the planet’s resources and ruining its ability to be fertile and sustainable. At the current rate, fossil fuel resources will be exhausted within decades. This energy production as well as the use of vehicles result in higher levels of soil, water, air etc. pollution. This is especially relevant in countries lacking the facilities to process industrial waste and where these resources are found. The combustion of fossil fuels, industrial and agricultural practices which release greenhouse gases cause significant temperature changes in the atmosphere, known as climate change. Alongside environmental problems, the production and consumption of energy and transport pose risks for humans and international stability. Risks of nuclear accidents, explosions, pollution or even other worldwide catastrophes are looming over humankind. This model which is based on crude oil reinforces inequalities and prevents wealth sharing, thus causing major imbalances of the world economy and international relations. Fear of scarcity can lead to war.

These geopolitical tensions and this net loss of biodiversity represent some of the major scientific challenges of the 21st century: Meeting the energy needs of an ever increasing number of people on Earth, while consuming less polluting energy and natural resources. We must therefore rethink our lifestyles and consider the end of crude oil use. Economic energy policies are being implemented. There is an urgent need to transform our entire non-sustainable system of energy production, distribution and consumption in order to achieve a successful energy transition. It is important that we adopt a moderate and energy-efficient approach such as reducing the quantities of energy needed to run any service. This means beginning sustainable resource use by seeking incremental alternatives to fossil fuels..

In recent years, a collective awareness has emerged and new energy sources have been conceived and developed, particularly in the transport sector. Hydrogen-powered boats, electric vehicles, as well as human-powered transport (e.g. bikes and scooters) have all entered the market. These are mostly behavioural strategies and for them to function, real decisions must be made. A national and international consensus on these issues is needed in order to be able to educate populations on energy usage and lifestyle change. Currently, international research is focusing on new ways to generate energy and fuels to ensure daily life is not largely affected. Nuclear fusion and fission take centre-stage in this debate, even though it is difficult to view as a long-term sustainable energy source, due to issues such as cost and storage. This is why these key issues are raised, to discover a new, sustainable and extensive way of storing energy. In regards to transport, using bioenergy and biomass production to replace petrol is at the centre of discussions.