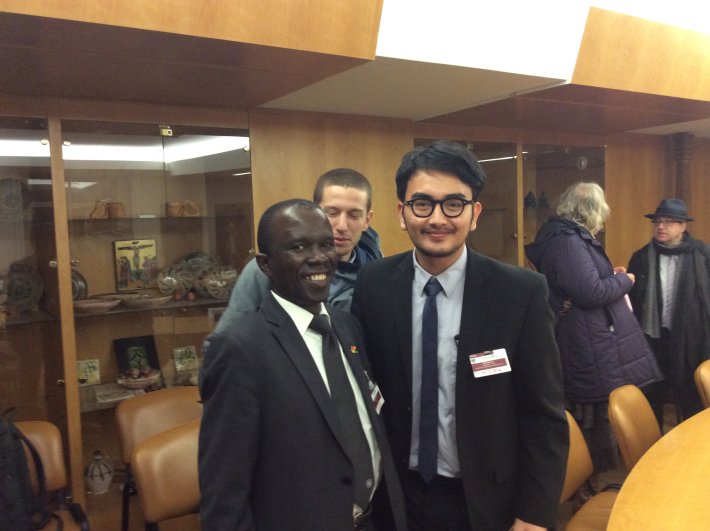 Search for opportunities among 21 conferences and platforms

The OSI GENEVA FORUM is a productive time in itself. It is not, anymore, a time to come together to decide what we will have to think about next; the result of that would be that nothing would happen due to insufficient time. The participants who come together at the OSI Geneva Forum will make their citizen-led decisions at the Forum, as a part of our well thought-out collective action.

These actions will then follow immediately. The final afternoon of the Forum has been designed as a summary presentation, in the form of an Executive Round Table session, of the decisions made during the official meeting of the General Assembly which will have taken place that morning.

The OSI Geneva Forum brings together anywhere from 20 to 120 people at different times during the weekly program: 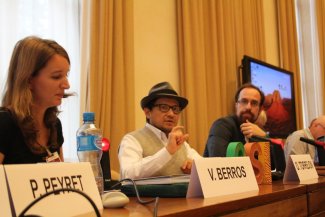 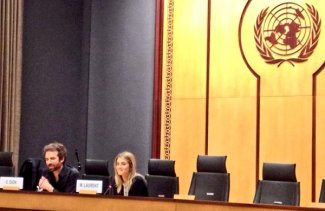 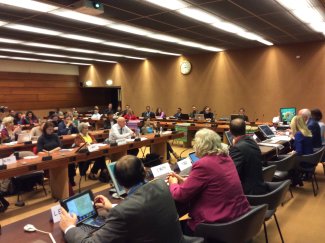 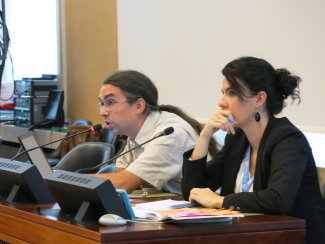 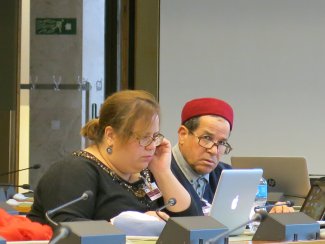 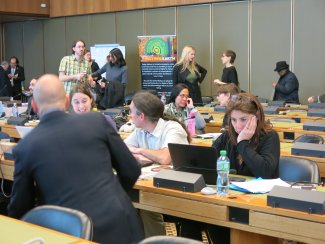 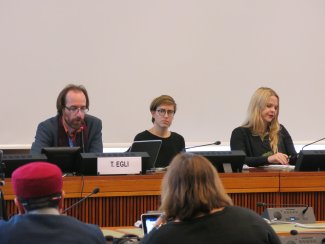 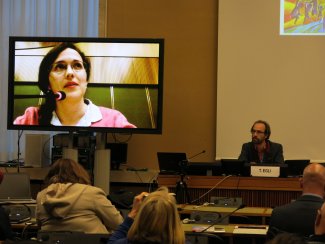 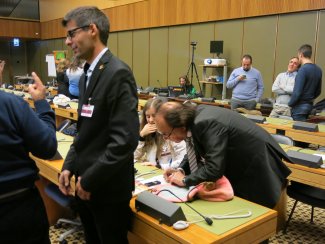 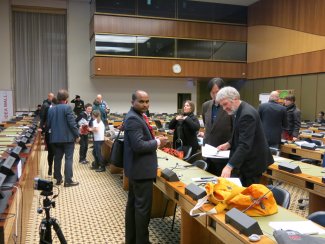 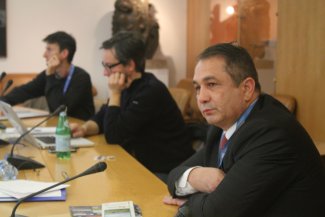 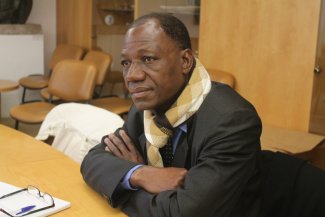 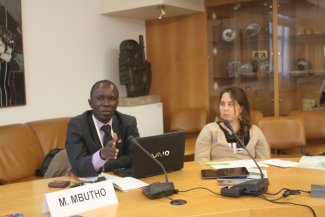 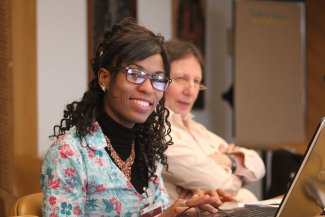 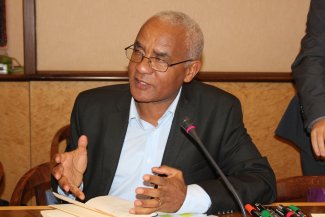 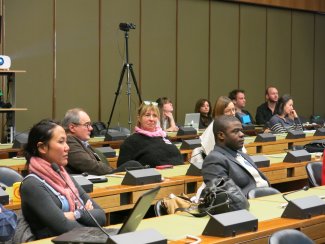 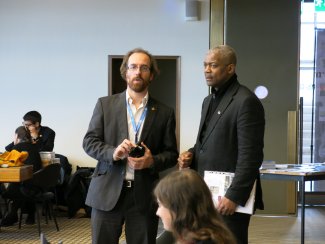 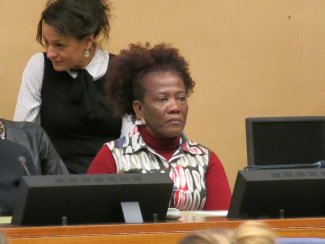