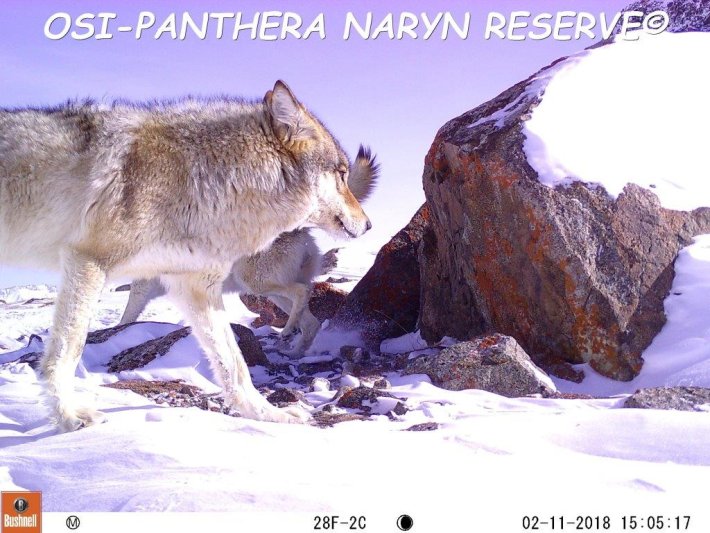 Search for opportunities among 18 conferences and platforms

In 2014, I was here to address • the Secretary General of the United Nations, • all heads of State and Government, • all people in charge of public or private institutions, • all human beings to ask them to give due consideration to the Proposal for a Universal Declaration of Rights of Mother Earth adopted on 22 April 2010 at the World People’s Conference on Climate Change and the Rights of Mother Earth held at Cochabamba, Bolivia.